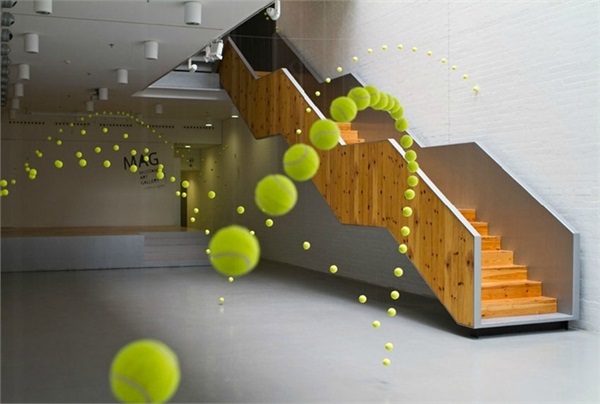 The financial markets continued to bounce hurriedly in different directions on different days last week. After suffering several consecutive days of decline, the S&P 500 rallied back furiously to finish out the week. Investors remain nervous as global economic conditions continue to offer mixed signals and the threat of negative implications resulting from geopolitical conflict cloud investors’ view of the future. Despite recent weakness, the S&P 500 still touts strong gains of over 6.5 percent so far this year and remains only 2.5 percent off of all-time highs established two weeks ago.

Despite the fact that the Eurozone economy remains in the doldrums and that inflation in Europe currently resides at 0.3 percent, its lowest point in five years, the European Central Bank (ECB) disappointed global investors last week by declining to initiate any new programs at Mario Draghi’s much anticipated press conference. Wanting to allow more time to pass after initiating stimulus earlier this year, Draghi announced the ECB will continue to take a wait and see approach before introducing more monetary stimulus. Despite much rhetoric about doing “whatever it takes” to help jumpstart the European economy, the ECB has become unexpectedly wary of pulling the trigger on introducing measures that would most likely mirror those of the U.S. Federal Reserve. Considering economic growth and inflation have been trending down for some time and are nearing zero, some wonder if the European Central Bank is finding it difficult to gain widespread acceptance of stimulus measures, particularly from Germany. 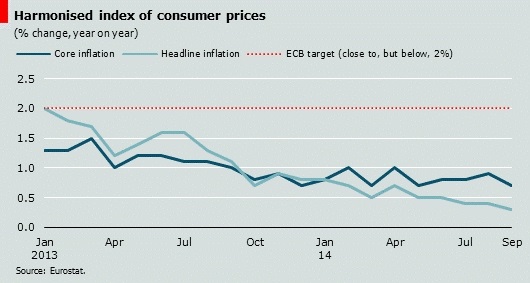 Some investors believe that one leading indicator that a market rally will continue is small-cap leadership. Since 2009, small-caps have generally outperformed shares of larger companies, helping to support the theory. However, as of late, small-caps have been considerably weaker than some of their large-cap counterparts. The Russell 2000, a popular index for small and midcaps, officially entered correction territory last week as it dipped to a point that is 10 percent below its previously established high. While the cause for this decline can’t be narrowed down to one specific reason, valuation concerns and the threat of rising interest rates are being commonly offered up as explanations. 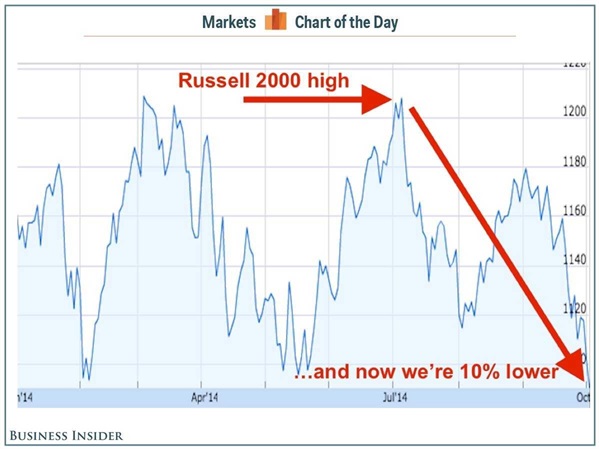 Corporate managers who lead publicly traded companies typically have three choices on how to deploy their cash: pay a dividend, reinvest in the company or buy another company, or buyback their own company’s shares. So far this year, share buybacks and dividends from companies in the S&P 500 have been on a record pace, and in fact are expected to represent 95 percent of total earnings, according to Bloomberg. Money returned to shareholders actually exceeded total profits and is anticipated to repeat this feat again in the third quarter. Investors are benefitting from this activity as buybacks lower the overall share count, and in essence boost earnings per share, helping share prices continue to rally. Some skeptics however point out that after stripping out share buybacks, earnings growth remains tepid. Furthermore, managers might be forgoing investing in their own businesses for long-term future growth and would rather provide a short term boost to quarterly earnings per share numbers. Whatever the case, the trend has caught fire as S&P 500 companies are estimated to return $914 billion of cash back to shareholders in all of 2014.