Robert Hagstrom, author of the The Warren Buffet Way, often refers to investing as “the last liberal art.” He advocates casting a wide net and deploying intellectual curiosity broadly because investment wisdom and insight can be found around every corner. We doubt though that he meant Taylor Swift lyrics. Last week investors heeded the pop star’s advice, reasoned the market’s recent decline was nothing more than a bad dream, and decided to “shake it off,” sending prices higher. The S&P 500 jumped 4.12% for the week, posting its best weekly gain in nearly two years. The Dow Jones Industrial Average rose 2.59% and even small caps, which have been beaten up all year, got in on the party – the Russell 2000 jumped 3.37%. The market rebounded thanks largely to healthy earnings reports throughout the week. Thomson Reuters reports that nearly 70% of the over 200 companies in the S&P 500 that have already posted results topped analysts’ earnings expectations. This is the highest level of positive surprise since 1994.

Last Call for the Punch Bowl 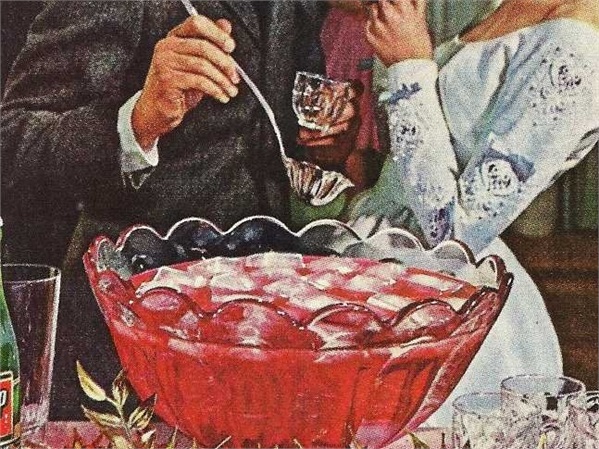 The US Federal Reserve’s Open Market Committee meets this week, and despite comments last week by St. Louis Fed President, James Bullard, it is widely anticipated the Fed will end its bond purchases, removing one of its two pillars supporting the economy. The program of quantitative easing peaked at $85 billion of monthly purchases, and has resulted in more than $4 trillion in securities on the Fed’s balance sheet. In June, Fed Chairwoman, Janet Yellen, signaled short-term rates could remain at historic lows until mid-2015. 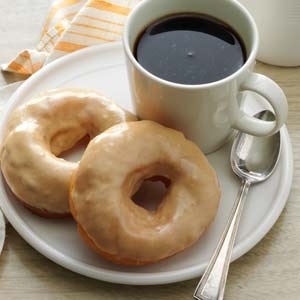 A lot has been mentioned over the past few weeks about the fall in oil prices and how this has translated into cheaper gas. U.S. consumers can largely thank the slowdown in China for smaller gas bills. We might also be able to thank Europe for some extra pocket change too. The deteriorating economic data from Europe over the past few weeks has created a flight to quality, driving U.S Treasury rates even lower. This has resulted in falling borrowing costs for home purchases. The average mortgage rate dropped below 4% last week with some adjustable products offering rates under 2.5%. Rates this low provide an economic incentive for nearly 70% of U.S. households to refinance, and many are perhaps beginning to do so. The recent Mortgage Bankers Association survey showed a 23% increase in the refinance index. This is the third straight week of growth. Armed with extra spare change from lower gas prices and reduced monthly housing bills (along with increased confidence and a better prospects for jobs), the U.S. consumer could loosen the purse strings this holiday season and help bolster the slow but steady recovery in the domestic economy.

“Are you telling me that you built a time machine…out of a DeLorean?”
Back to the Future themed Halloween costumes are hardly de rigueur, but Jill and Greg Henderson hope to change that. Last week the couple unveiled their Kickstarter campaign for the Hendo Hoverboard, and it has quickly raised over $360,000 and gained a lot of publicity from the technology and science world. A cool video demo can be seen here. The team expects to launch the product in October 2015, but at $10,000 a piece we doubt you will see too many Marty McFly’s floating from house to house while trick-or-treating anytime soon.