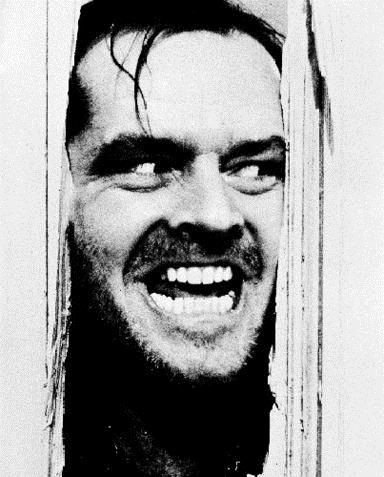 Our good friend Mr. Volatility returned this week in a grand fashion, touching all asset classes. From peak to trough, the S&P 500 fell over 90 points in intraday trading, or nearly 5% within the span of 3 days. The 10-year Treasury Yield plunged from 2.26% to 1.87% in a flight to safety, and oil continued its tumble, falling 6.5% from high to low. All these wild gyrations caused the CBOE Volatility Index (VIX) to spike 50% to nearly 31 – a level not seen since June 2012. A number of factors fueled the selloff, including fears that slowing growth in Europe and China was beginning to impact the US, the spread of Ebola, deflation worries and concerns over corporate valuations in light of several high profile profit warnings. 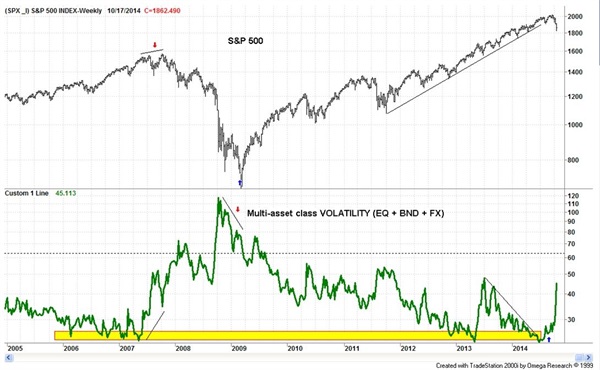 However, when put into historical context, last week’s market action isn’t that unusual. It just felt that way since volatility has been subdued for such a long time period. In fact, the S&P has gone 36 months without a 10% correction, and there have been numerous times over recent years that volatility levels have been much higher, as the chart above shows. 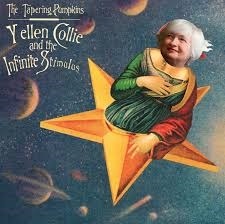 US Federal Reserve to the Rescue?

Stocks began to rebound on Thursday after James Bullard, the St. Louis Federal Reserve President, suggested that the Fed could “pause on the taper at this juncture” to ensure that its inflation expectations remain on target. This was followed up by former Richmond Federal Reserve President Alfred Broaddus who said that he didn’t expect the Fed to change course, “But if the selloff continues and threatens the domestic economy, they would have to signal that there will be more accommodation in one way or another.” To put in poker terms, the Fed is “pot committed” and will not sit idle should economic indicators weaken. 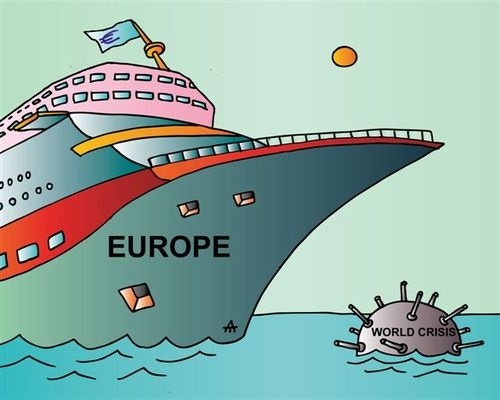 Keep an Eye on Europe…

Economic indicators in the European Union are deteriorating and there are increasing signs that the 2012 Euro Zone crisis is beginning to rekindle. Greek bonds are in a free fall over concerns that its government is considering opting out of an IMF bailout program early to avoid necessary reforms. Additionally, Spain had a troubled bond auction on Thursday, failing to raise its maximum target, which caused yields to spike. If investors begin to doubt the ability of the European Union to remain intact, expect volatility to return in a meaningful way.

How ‘Bout Dem Cowboys! Dallas Cowboys running back Joseph Randle was arrested last week for shoplifting a pack of underwear worth about $40 along with $80 of cologne. In 2013, Randle signed a four-year, $2.3 million rookie contract, including a $188,820 signing bonus. As the ESPN crew would say, “C’mon man!”