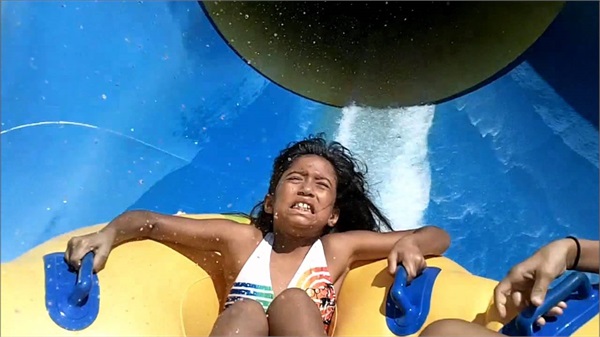 Investors were forced to grit their teeth and hold tightly last week, as markets slid downward at the quickest pace seen since May 2012. The S&P 500 finished the week 3.14 percent lower, as investors grappled with lower economic growth forecasts and fears that upcoming third quarter corporate earnings reports will be significantly impacted by this slowing economic growth, in addition to a recent run-up in value of the U.S. dollar versus foreign currencies.

One week after the European Central Bank disappointed investors by not implementing any fresh monetary stimulus, despite deteriorating economic conditions, problems were compounded this week when the International Monetary Fund, (IMF), downgraded their global economic outlook. The IMF now sees the global economy growing by only 3.8 percent next year, down from its previous forecast for 4 percent growth. Driving these lower expectations is a fragile Eurozone economy, which the IMF believes now has a 38 percent probability of entering into a recession within the next six months. 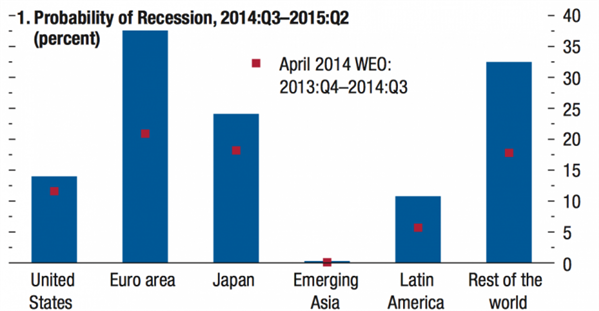 The Return of King Dollar

The one brief moment of positive news for owners of U.S. stocks occurred last week on Wednesday, after the minutes from the most recent Federal Reserve meeting were released. Fed officials expressed concern in regards to the implications a rapidly rising dollar could have on the global economy, and showed more hesitation in committing to any rise in interest rates without a resoundingly clear signal that the economy is strong. One reason a rising dollar is concerning investors is that many corporations depend on revenues generated from outside the U.S., and their goods become less competitive as the U.S. dollar rises in value against foreign currencies. According to The Wall Street Journal, approximately 46 percent of S&P companies’ revenues come from outside the U.S. With third quarter earnings growth expectations already rather tepid, any additional headwinds at this point make valuations, which are already perceived by some to be stretched, increasingly difficult to justify for many investors. 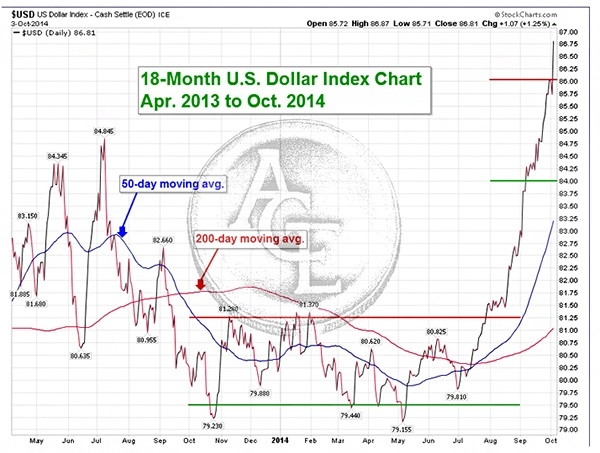 The Norwegian Nobel Committee awarded Nobel Peace Prizes to two individuals last week, one of which became the youngest recipient ever. Malala Yousafzai, a 17 year old Muslim girl from Pakistan, was awarded the prestigious honor for her bravery and work to defend that girls should have the same right as boys to an education in the Middle East. Despite Malala being nearly killed after suffering a gunshot wound to the head by a Taliban gunman two years ago, she continued to remain an activist after rehabilitating from the near fatal injury. By awarding Malala the Nobel Peace Prize, the committee expanded their focus to children’s rights for the first time and highlighted the extreme living conditions young people are forced to endure within war torn areas across the Middle East.