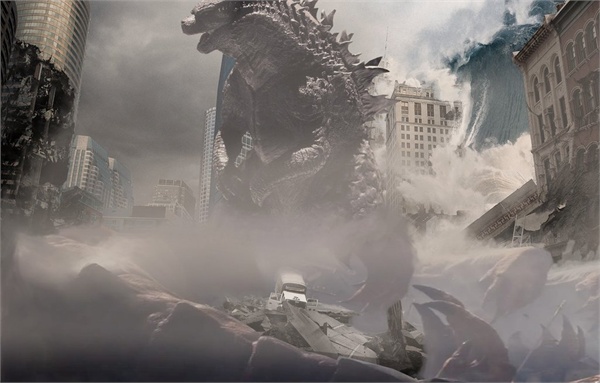 Disparity was once again rampant in the world of stocks last week. The Dow Jones Industrial Average, which is mostly composed of stocks of large, established corporations, set all-time highs last week, all while once red-hot stocks of smaller companies continued to rapidly lose favor. The Russell 2000 Index of smaller, publicly traded companies declined nearly 2 percent last week, and is nearly down 10 percent as a whole from highs set earlier this year, while the S&P 500 recorded a minor weekly decline. This comes at a time when corporate profit growth for the average company is slow, but results from the latest quarter are coming in better than expected. And while some of the stocks experiencing severe declines lately probably deserve a price correction due to their nosebleed valuations, the overall trend by many investors lately has been to sell all stocks that had previously shown positive momentum and crowd into larger and more traditional names. While these rotations can be frustrating because some companies undeservedly get caught up on the wrong side of the trend, this rotation is a natural occurrence. Eventually, investors who own great companies trading at reasonable valuations will be rewarded for their diligent patience. 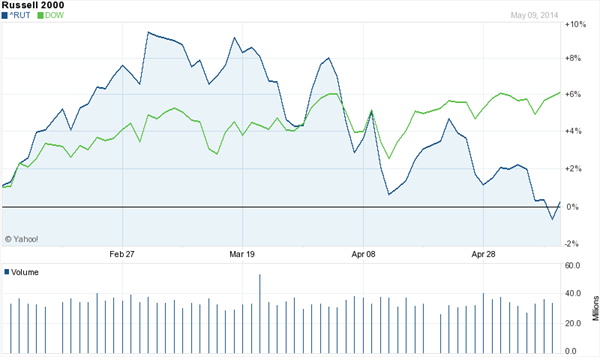 One undeniably positive sign for the markets so far this year has been the record high amount of mergers and acquisition deals announced. So far in 2014, over $635 billion worth of deals have been proposed, the most ever this early in a year, according to Dealogic. What’s further encouraging is that investors seem to be cheering both sides of these deals. According to the Wall Street Journal, shares of companies being bought have risen 18 percent on average the day a deal is announced, and companies who are doing the buying have seen their shares jump by 4.6 percent, on average. This is surprising seeing that from 1996-2011, acquirers’ shares have declined 1.4 percent on average the day a deal is announced, again according to Dealogic. It’s likely that the key difference in reactions this time around is that investors are interpreting corporations’ willingness to pursue deals as a sign of confidence in the future of our economy. 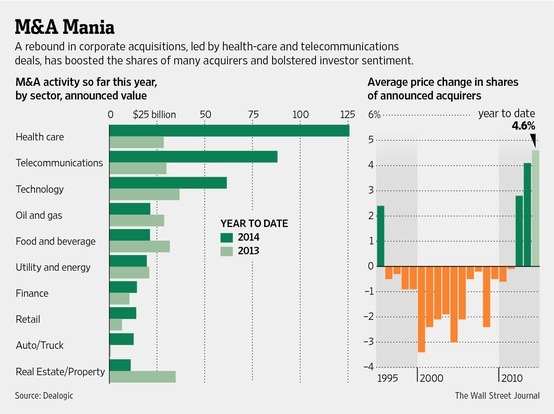 Despite the atrocious first quarter headline reading on U.S. economic growth, Federal Reserve Chair, Janet Yellen, still offered up many reasons to be positive last week. During her testimony to Congress last week, Ms. Yellen stated that she believes the economy is on pace to report solid growth in the current quarter, specifically pointing to strength in consumer spending and business hiring. However, there remains one notably weak link in the U.S. economy: housing. Yellen noted that, “the recent flattening out in housing activity could prove more protracted than currently expected, rather than presuming its earlier pace of recovery.” This was particularly interesting because this is the first time we’ve heard Ms. Yellen express concerns about the housing market as acting Fed Chair. According to the Wall Street Journal, a weak housing market could add a considerable wrinkle to the Federal Reserve’s future decisions on when they should raise interest rates, even if the rest of the U.S. economy continues to show improvement. 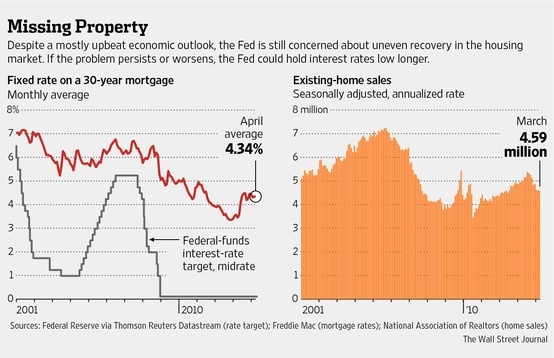 There’s a new fundamental piece of education emerging that’s joining the subjects considered essential, such as math, reading, and writing. This new subject is computer programming. According a NY Times article from last week, there is a roaring national educational movement to introduce computer coding instruction courses that has seen 20,000 teachers added for grades K-12 since last December. This movement is being aided by generous donations from tech titans such as Bill Gates and Mark Zuckerberg who have set forth about $10 million for Code.org, an organization that pays to train teachers to offer more advanced computer coding classes. The movement is so serious in Chicago that plans are to have computer programming as a graduation requirement at all of its 187 public high schools within five years.