Bears on Their Backs as Bull Market Roars 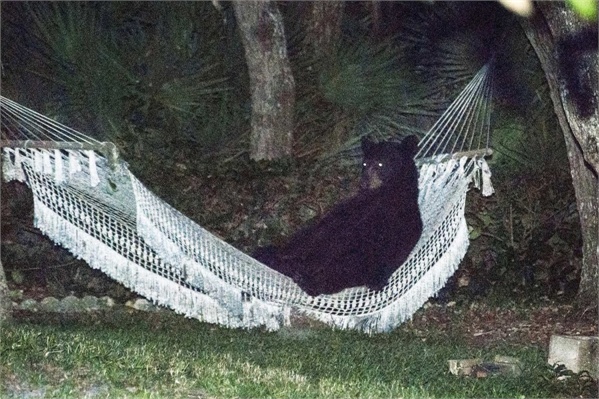 Another week, another record high for U.S. equities. The S&P 500 finished last Friday at 1949.44, the highest closing price in the history of the popular stock market index. After a 1.34 percent gain last week, the S&P 500 now stands nearly 5.5 percent higher than where it began the year, and has gained more than 20 percent over the last twelve months. Optimism was rampant last week as the European Central Bank made history by lowering their interest rates below zero, in addition to a favorable update on the U.S. labor market.

Negative Interest Rates? Sure, Why Not?

The European Central Bank took on drastic, never seen before measures last week in their ongoing battle against stagnant economic growth and low inflation. For the first time in history, a Central Bank will charge financial institutions to park deposits with their institution, as opposed to the normal procedure of paying out interest on those deposits. The deposit rate now stands at a negative 0.10 percent, as the European Central Bank continues to take extreme measures in an attempt to persuade banks to increase their lending and, in effect, help grow the economy. They also announced they will offer banks low cost four-year loans, with strings attached to ensure loans are directed specifically to businesses, according to the New York Times. Similar to measures taken in the U.S. and Japan, there is no precedent for this event, and economists will likely debate whether or not it will ultimately achieve its objective of higher growth and inflation. Furthermore, the potential consequences of such procedures could prove to produce more harm than help. However, for the time being, the markets continue to receive these types of announcements in a positive manner. 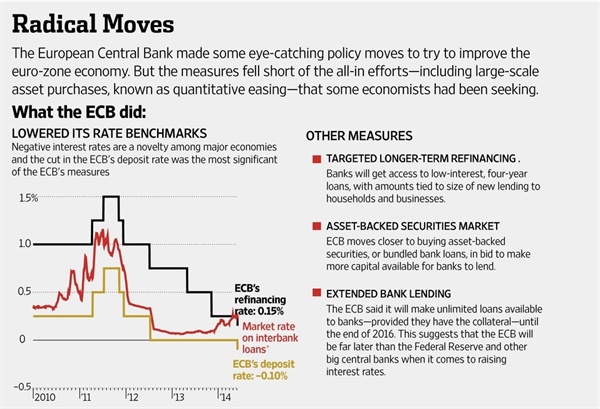 The Labor Department reported on Friday that the U.S. job market added 217,000 new jobs in May, and April’s new jobs number was revised to 282,000. While this level of new jobs added is far from record levels, this report was significant for several reasons. First of all, the U.S. economy has added more than 200,000 new jobs in four consecutive months for the first time since the economic boom times of the late 1990s, according to Bloomberg. Furthermore, the U.S. economy has finally recovered the number of jobs lost during the last recession. More than six years after the start of the recession, the greater than 6 million jobs that were lost have been replaced. Of course, there are many who will argue that the quality of jobs that have replaced those that were lost are lower, and that the jobs market remains less healthy than it stood in 2007. Whatever the case, one other noteworthy element of the employment report was the average hourly wage gain, which has quickly become one of the most watched stats by market experts. The average hourly wage grew by 2.1 percent in the month of May, barely maintaining a pace ahead of inflation. This beat expectations however, and was worthy enough to send stocks to new all-time highs following the release. 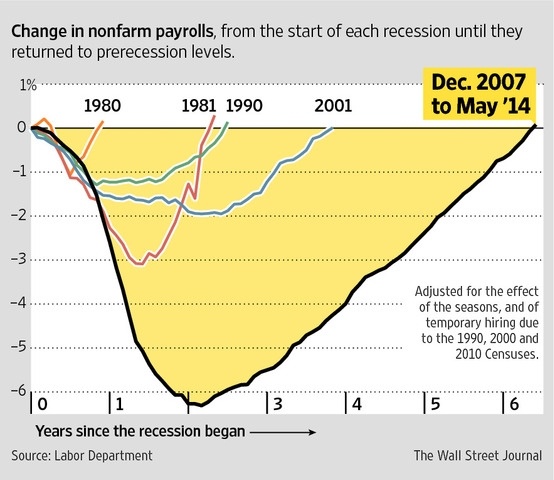 For the twelfth time since 1978, a race horse has come one win short of winning the highly coveted Triple Crown. It has been 36 years since the last time the race horse Affirmed won all three legs of the Triple Crown, The Kentucky Derby, The Preakness and The Belmont Stakes. California Chrome, the latest to fall just short of the elusive title, came in fourth in Saturday’s race at The Belmont Stakes. Most fans, hoping to catch witness to a rare historical sporting achievement, were cheering for California Chrome to win the race. This support and wishful thinking had also pushed the betting odds on California Chrome to a rare “underlay,” where the payoff from betting on a horse to win is pushed below the amount wagered. According to one source, wagering $5 on California Chrome would’ve won you only $4, in addition to your initial wager, producing one of the most lopsided odds in horse racing history. The horse that won the race, Tonalist, entered the race with 9 to 1 odds. This means if you had taken your $5 and put it on Tonalist, rather than California Chrome, you would’ve won $45, plus your wager. This example is a good analogy to investing, where popular opinion, and money flow, can often be very wrong and, if blindly followed, can lead to poor plays on probability.