Markets Refuse to Stay Down 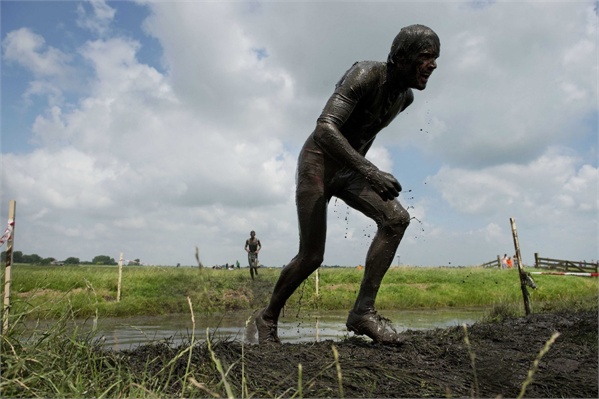 Israel’s invasion of Palestine, a Malaysian passenger aircraft shot down over Ukraine and unfriendly comments from Fed Chair Yellen on stocks. All of these events gave investors ample reason to send risky assets lower last week. However, despite a brief respite, stocks pulled themselves out of the mud and forged forward. The S&P 500 finished last week 0.54 percent higher than where it began the five day period. These gains occurred despite last Thursday’s 1.18 percent drop, which was the worst daily decline for the index in over three months.

Is Geopolitical Tension a Problem?

The short answer to this question is “yes,” but to what degree is likely overstated and often incorrectly assessed. While the emotional toll and shock value of a passenger jet being shot down can have on our feelings is severe, the net effect on the financial markets is, in our opinion, minimal. Oftentimes, however, these all too real images cross our eyes online or on television and our instincts are to become immediately alarmed. And while we don’t for a single second underestimate the negative impact that a global military conflict with heavy involvement from nations such as the United States would have on financial markets, our point is that this risk is mostly constant. While the fact that Israel has moved troops on the ground or a jet was shot down is indeed graphic and profound, these headlines don’t necessarily increase the overall risk of a black swan event occurring. We believe that investors likely had a knee-jerk reaction to the news of the Malaysian aircraft last week and that the severe decline in risk assets on Thursday was temporary. With that being said, investors will likely remain especially sensitive to similar headlines in weeks ahead, potentially resulting in more short-term market aberrations should comparable events take place. 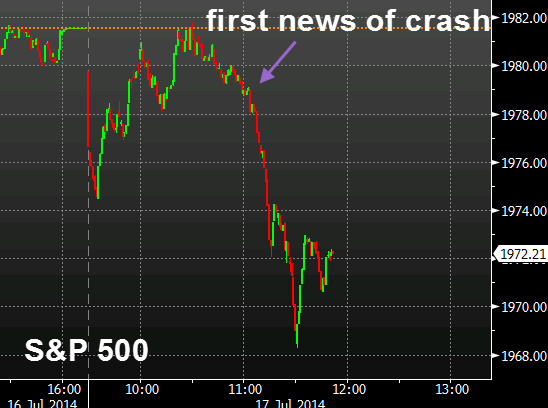 Janet Yellen made mention in a written report that accompanied her testimony to Congress that she believes, presumably along with other members of the Federal Reserve, that valuations in some smaller biotechnology and social-media firms were stretched, as well as small-cap stocks in general, according to the Wall Street Journal. While this isn’t the first time a Fed Chair has made comments about valuations in the stock market (remember Alan Greenspan’s ‘irrational exuberance’ comments in the late 1990’s?), it was surprising given the focus of the Federal Reserve is to maximize employment and control inflation. While investors’ initial reactions to these comments were negative, the effect seemed to dissipate as we moved through the rest of the week. However, these comments do throw yet another surprising element into what factors play into the Federal Reserve’s decision making process. This comment, in addition to others about investors being ‘complacent’ as volatility has declined this year, have resulted in some investors becoming concerned about the inconsistency of what topics the Federal Reserve chooses to address. 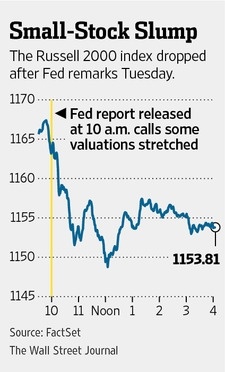 According to a Wall Street Journal blog published last week and authored by Laura Meckler, a record 57 million Americans, or 18.1 percent of the entire U.S. population, lived in multi-generational homes in 2012. While the absolute number of adult American’s living with either their parents or grandparents is a record, the percentage of the population statistic is the highest since the 1950’s. Drilling even further down into the Pew Research analysis shows that almost 1 in 4, or 23.6 percent, of young adults aged 25-34 lived with either parents or grandparents in 2012. 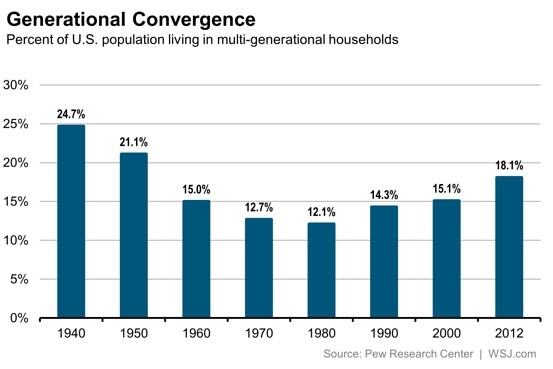