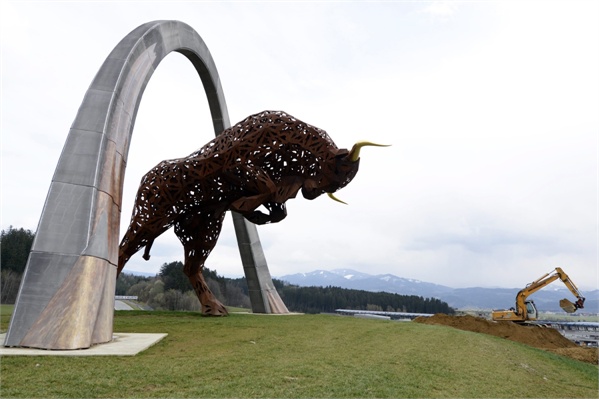 Despite a setback to finish the week, stocks continued to advance for the most part as the S&P 500 finished last week 0.4 percent higher. Certainly not everyone is buying the hype, as some of the strongest performers from past months have significantly underperformed the overall stock indices lately, and more conservative names have taken the baton to lead the overall S&P 500 higher. The most notable new update from last week included Central Bank leaders once again moving the markets with more dovish talk, and the increasingly less significant report on the health of the U.S. job market managing to confuse investors once again.

The Labor Department announced Friday morning that 192,000 jobs were added to the U.S. economy, and the official unemployment rate registered at 6.7 percent, unchanged from the month before. The consensus interpretation of this report was that it was a “Goldilocks number,” just good enough to show some jobs are being added, while not too good to concern investors that the Federal Reserve would interpret it to mean the U.S. economy is ready for higher interest rates. It’s quite the quandary we’re facing as investors - should we be cheering for job growth to only accelerate at a moderate pace? If 500,000 or 1 million jobs were surprisingly added last month, would that have been bad news? It’s hard to say in today’s environment exactly how the markets would’ve reacted. It would seem most logical to assume that stocks would’ve rallied on such a release, but how sure can we be when the preponderance of market experts have declared this “Goldilocks report” to be satisfactory? It’s as confusing a time as ever before to understand how to interpret the U.S. jobs report.

Luckily for investors, we don’t need to understand what the U.S. jobs report means because Fed Chair, Janet Yellen, stressed last week that the labor market is “far from normal.” Stock investors cheered this news just one week after her comments stating how soon the Fed could potentially begin to increase interest rates following the conclusion of the current asset purchase program, which temporarily sent the majority of U.S. equities into a nosedive. Investors largely forgot about last week’s testimony as these new comments assured us that low interest rates are likely to hang around for quite some time. Simultaneously, both Europe and China separately announced their desire to use Central Bank and government stimulus programs to help kick-start their own economies last week. This is perhaps adding a sense of security for many investors knowing that even if the global economy were to sputter, officials are standing ready to combat any weakness that could indirectly help support risky asset classes. 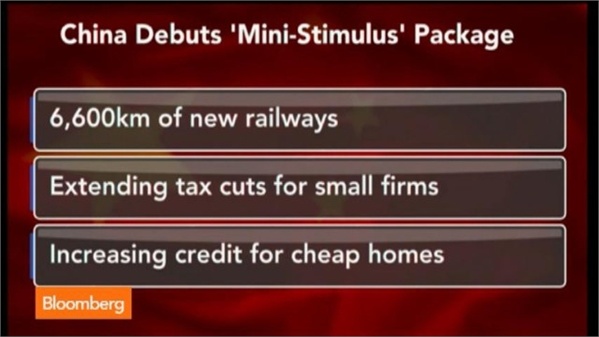 In case we really needed more proof that the average American is horrible at timing the stock market, we found this chart depicted below. It’s a historical Gallup poll showing when surveyed Americans thought it was a good or bad idea to invest in the stock market. As you could guess, over the last 20+ years, the highest percentage of Americans answered that it would be a good idea to invest in the market at the worst times, i.e. the year 2000, and answered it would be a bad idea at what proved to be one of the most opportune times to purchase stocks, i.e. 2009. Curious to know where the survey stands today? It’s split almost right down the middle - 46 percent believe it’s a good time to buy stocks, while 50 percent believe that investing in today’s stock market would be a bad idea. 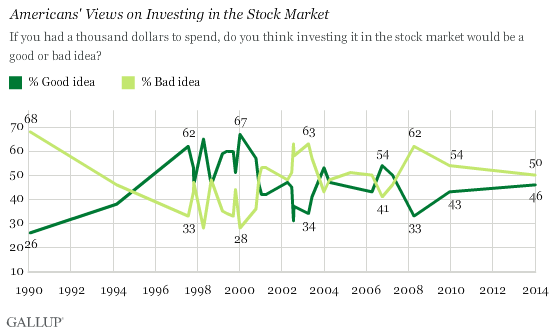